BEIJING, July 6, 2021 / PRNewswire / – With a steady upturn in business in the post-COVID era, people’s confidence in consumption is regaining. Among various products, the “e-cigarette” is a new product which emerged during the pandemic and which is becoming very popular among consumers. Its various advantages in terms of technology, fashion and convenience are the main reasons for its growing popularity among the public. In China, YOOZ, the second largest electronic cigarette brand, has become the first choice of tech-savvy consumers with its simple and fashionable design and varied choices of exquisite and authentic flavors.

Despite its short history, YOOZ has opened 6,000 stores in China and continues to grow at an astonishing rate.

With its recent official announcement to “go abroad”, YOOZ, a leading e-cigarette brand from China has attracted the attention of many critics on YouTube. In just a week, influencers reviewing YOOZ devices and pod likes received millions of clicks, creating a trend that demonstrates its popularity. Thus, YOOZ continues its growth and opens the first batch of physical stores in The Philippines. 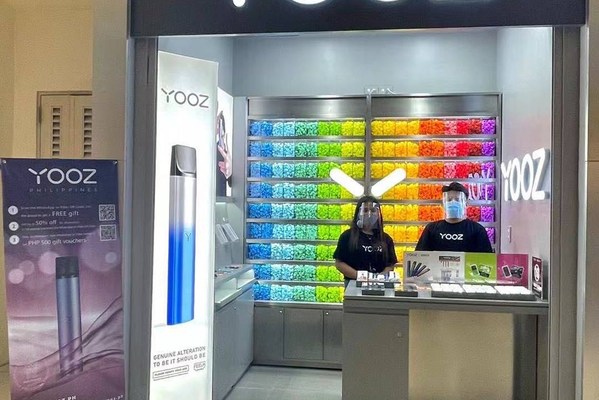 YOOZ pays great attention to fashionable looks and sense of technology in product design and experience. YOOZ stores in The Philippines Also adopt the YOOZ style highlighted by its futuristic design, its overall image of a simple but elegant store. With a precise product orientation and a trendy store image, a large number of consumers have been drawn to the stores. The first YOOZ store in The Philippines, located in the bustling downtown SM San Lazaro shopping district, generated better-than-expected revenue from its first day of operation. 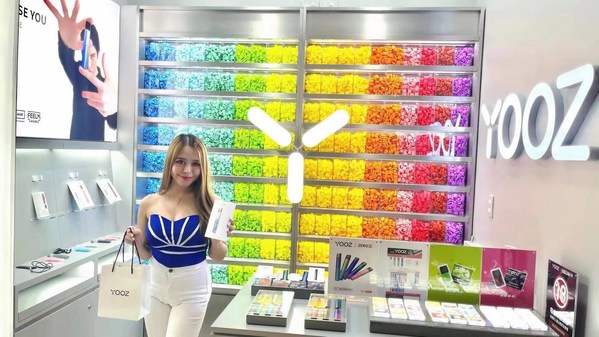 Similar to their counterparts in China, YOOZ stores in The Philippines have also experienced an increase in sales, which has created immense satisfaction for YOOZ franchisees. “I am very happy that I made the right decision to join YOOZ.” “With such a trustworthy partner, I am very confident in the future of this industry” one of YOOZ’s franchises Willy Lim said. 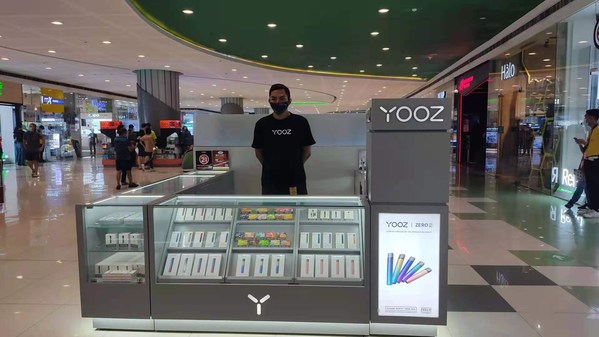 Cai Yuedong, founder and CEO of YOOZ, believes that e-cigarettes are one of the best offline business models today. Especially globally, its consumer demand is huge. YOOZ will focus on high demand regions and countries as a commercial distribution center in order to achieve continuous growth in overseas markets. YOOZ targets customers interested in new technology and keen to try new things. From South East Asia, and more precisely in The Philippines, YOOZ hopes to attract more adult tobacco users in the future to switch to safer alternatives. In addition, YOOZ recently finalized a new round of funding of over $ 2 billion. New financial contributions will be used for research and product development as well as to promote YOOZ’s global presence. 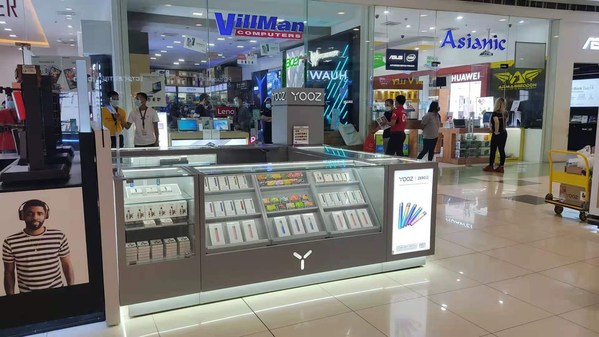 In addition, in order to better help franchisees to China to open and manage their stores, YOOZ provides its rich experience to support franchisees in the operation and management of physical stores. In addition, YOOZ continues to offer subsidy programs tailored to entrepreneurs at different stages, which helps with issues such as store opening, location selection, financing and financial operations. As a result, YOOZ offline marketplace brilliantly opened over a thousand physical stores in one month. Some store owners met more than 3 times the monthly sales target and received the first batch of grants. Such achievements are not only proof of the strength of YOOZ, but also show that good products and a good brand are the ultimate deciding factors for users’ choice.

Generally speaking, whether in terms of constant product upgrading, or store opening, unit area performance, financial profitability, etc., YOOZ has shown extraordinary strength. If you are interested in YOOZ, please visit our official international website yooz.com to learn more about the latest YOOZ overseas product information and policies on opening your own business.

For more information on the address of offline stores in The Philippines, Please check:

Behind the crackdown on Russia’s “foreign agents”: a pro-Kremlin and anti-globalization crusader

1 in 2 unsure of the benefits of globalization

In a world redefined by the pandemic, where is globalization heading?